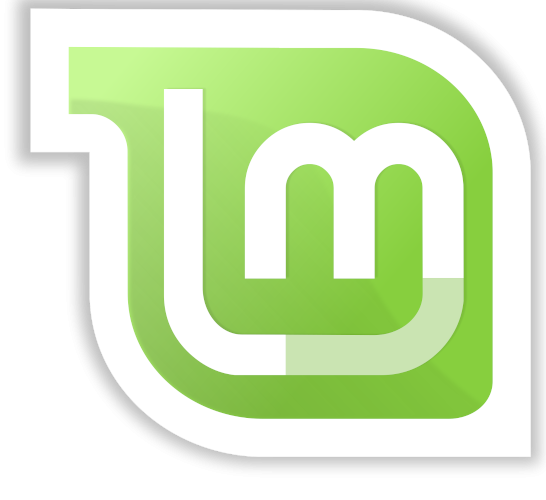 The purpose of Linux Mint is to produce a modern, elegant and comfortable operating system which is both powerful and easy to use.

Linux Mint is one of the most popular desktop Linux distributions and used by millions of people.

Some of the reasons for the success of Linux Mint are:

Linux Mint is a very modern operating system; Its development started in 2006. It is, however, built upon very mature and proven software layers, including the Linux kernel, the GNU tools, and the Cinnamon desktop. It also relies on the Ubuntu and Debian projects and uses their systems as a base. The Linux Mint project focuses on making the desktop more usable and more efficient for everyday tasks performed by regular users. Underneath the desktop, the operating system also provides a huge collection of available software and a very well integrated set of services. Linux Mint saw a rapid rise in popularity and more and more people use it every day.

Unlike other Desktops that we have reviewed here, Linux Mint is considered a Distribution and not a Flavor of Ubuntu. The main desktop for Linux Mint is the Cinnamon Desktop. There are other Editions of Mint with XFCE and Mate desktops as well. Mint used to have the KDE desktop as well but that was discontinued in 2018.

The full version of Linux Mint requires a mere 2GBs of RAM. It can even run with as little as 1GB and with older 32-bit processors. You’ll also need at least 15GBs of disk space, but I recommend 20GBs. Finally, you’ll need a graphics card and monitor that supports a 1024×768 resolution. In short, you can pretty much run Mint on any PC you have lying around your junk room.

One of the great myths about Linux is it’s hard to install programs. It’s not. Software Manager makes installing software as easy as point and click. Invisible to the user, Mint now uses both the traditional Deb packages and the newer Flatpak to install applications.

Of course, you may not need to install anything. Mint comes ready for work with a host of great, popular programs. These include Firefox 71 for web browsing; LibreOffice 6.0.7 for your office work; and Thunderbird 60.9 for email.

If you are ready to try Linux mint for yourself head to our Install Guide section for a step by step process on how to install Mint on you system.