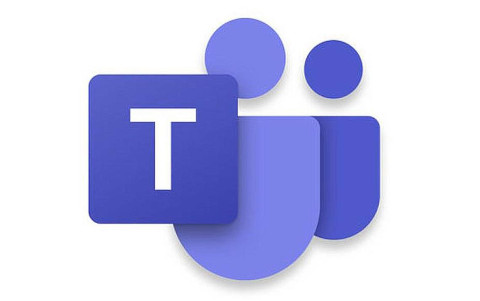 Microsoft Teams is available for Linux users in public preview, enabling high-quality collaboration experiences for the open-source community at work and in educational institutions. Users can download the native Linux packages in .deb and .rpm formats. As Microsoft has put it this is the first Microsoft Office application that will run on Linux.

The Chat functions and Calendar will work perfectly on Ubuntu.

Microsoft Teams is a compelling product for companies looking to digitize their communication – which is no longer an option in a COVID-19 context. Teams Free dramatically shrinks the barriers to entry, letting you add up to 500,000 users in your organization, with unlimited chat and 10+1 GB of storage. Investing in Teams Paid is also a smart choice, as you get to schedule meetings, enforce advanced controls, and access all the features of Microsoft’s productivity suite.

Microsoft Teams for Linux was a much-awaited update, making it accessible to every major environment across the world on both desktop and mobile.

We expect several other Microsoft apps to make their way to Linux following the footsteps of Teams. OneDrive could be next, but there is no confirmation from Microsoft as yet. For now, Microsoft seems to be following an independent product roadmap for Linux, with the most recent update released in March of this year. We are currently at version 1.3.00.5153, and hopefully, Microsoft Team app developers will soon start shipping fresh integrations for Linux across this year.

Given Linux’s popularity among the developer community, mainstream business collab tools are often late to reach the environment. Microsoft Teams seeks to correct this with a full-featured client that works with both Teams Free and Paid versions. This platform-agnosticity is essential to unlocking the full potential of cloud-based collaboration.

You can install Teams via Snap or .deb file on Ubuntu. For instructions head to our install guide and get started.